Google to be powered 100% by renewable energy 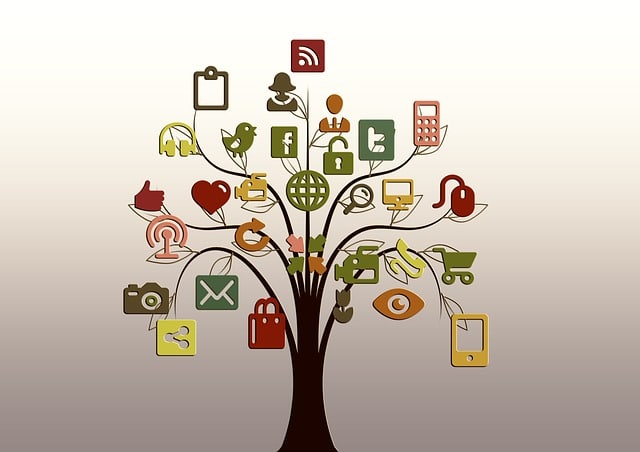 Internet giant, Google, says the price of renewable energy increasingly declines, making it the lowest cost option. It will also not rule out investing in nuclear power. Google’s data centers and the offices for its 60,000 staff will be powered entirely by renewable energy from next year, in what the company has called a “landmark moment”.

The internet giant is already the world’s biggest corporate buyer of renewable electricity, last year buying 44% of its power from wind and solar farms. Now it will be 100%, and an executive said it would not rule out investing in nuclear power in the future, too.

“We are convinced this is good for business, this is not about greenwashing. This is about locking in prices for us in the long term. Increasingly, [the price of] renewable energy [makes it] the lowest cost option,” said Marc Oman, EU energy lead at Google. “Our founders [believe] climate change is a real, immediate threat, so we have to do our part.”

Google Leading the Tech Industry into a Greener Future

Technology companies have come under increasing scrutiny over the carbon footprint of their operations, which have grown so fast they now account for about 2% of global greenhouse gas emissions, rivaling the aviation industry.

Oman said it had taken Google five years to reach the 100% target, set in 2012. The complexity involved with negotiating power purchase agreements slowed things down. “It’s complicated, it’s not for everyone: smaller companies will struggle with the documents. We are buying power in a lot of different jurisdictions, so you can’t just copy and paste agreements.”

The company’s biggest demand for energy is its data centers. It admits their overall thirst for power is growing, despite experiments to improve their efficiency through AI.

In 2015, Google bought 5.7 terawatt hours (TWh) of renewable electricity. That is a little less than the 7.6TWh generated by all of the UK’s solar panels that year. The majority of the power comes from windfarms in the US.

Oman said that while the falling price of solar and wind meant they had been the cheapest technologies to get to 100% by 2017, Google was now looking to sign 10-year agreements for low-carbon power that was not intermittent, such as hydro, biomass and nuclear.

“We want to do contracts with forms of renewable power that are more baseload-like, so low-impact hydro; it could be biomass if the fuel source is sustainable, it could be nuclear, God forbid, we’re not averse. We’re looking at all forms of low-carbon generation.”