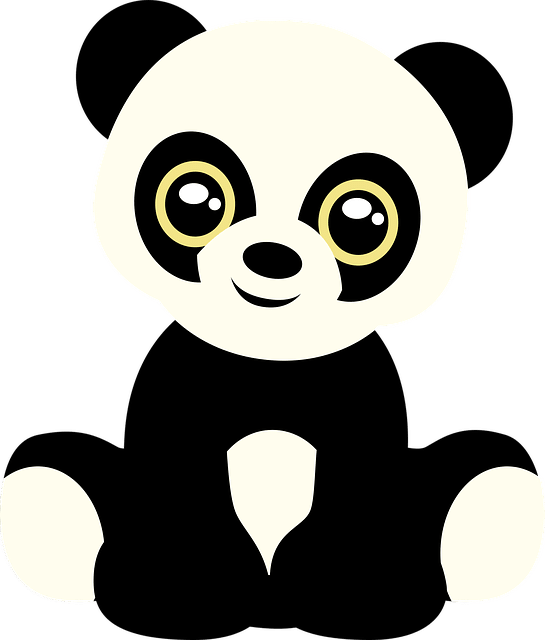 Now, a Chinese energy company said they were building the world’s first solar panel  farm that looked like a giant panda, the country’s national treasure.

The solar farm, located in Datong, northern China’s Shanxi Province, connected to the grid on June 29.

The 248-acre solar farm looks like a cute panda. The black sections are monocrystalline silicon, which makes up the light-absorbing part of most solar panels. On the other hand, the white parts contain second-generation solar technology known as thin film cells.

Why would you make a panda out of solar panels?

This solar farm is just the first of 100 planned solar stations going into development over the next five years. Reports say they will all emulate China’s national animal. The farms design promotes green energy—especially with young people. The site will host eco summer camps. Youth-focused design contests organized by the UN Development Programme and China Merchants New Energy remain in development. The hope is that the kid-friendly design paired with on-site, educational activities will inspire the country’s youth. China has made it their mission to educate their children so they can become future leaders in green energy.

“By designing the solar power station into the pattern of a panda, we aim to stimulate teenagers’ interest and enthusiasm for solar energy application,” Alan Li, CEO of China Merchants New Energy Group said last year. “To cope with the climate change, we should not only appeal to the governments and companies, but also need to motivate every household, getting the next generation involved in, thus making joint efforts for a green future.”

The Future of China’s Solar Panda

When finished, the Datong Panda Power Plant will be able to provide 3.2 billion kWh of green electricity over 25 years, saving over a million tons of coal, or reducing 2.74 million tons of carbon dioxide emissions.