A great year for renewable energy in Australia 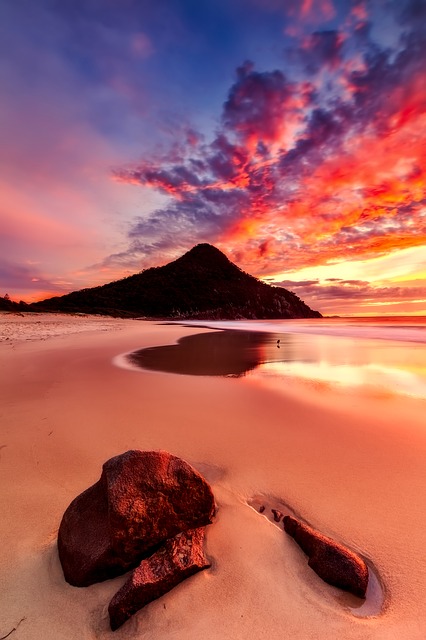 2017 is being hailed as a significant milestone for the climate challenge. However, it hasn’t been all good news. Carbon emissions have increased globally and in Australia, but the mission to avoid dangerous climate change through renewable energy no longer appears completely hopeless.

Many Australians continue to lose hope as coal remains a hot topic mainstream media. After all, many still remember Scott Morrison, the federal treasurer, holding up a lump of coal in the first session of parliament. He declared; “This is coal — don’t be afraid, don’t be scared.” Bringing a ray of hope into the energy crisis though, the head of infrastructure investment at the world’s largest investment manager, Black Rock, officially announced in May that “coal is dead”.
Until recently the mainstream seemed uninterested in calling out coal. The International Energy Agency, a traditional supporter of coal, reported that coal is facing a “decade of stagnation” since global demand peaked in 2014. Reports from China and India showed that coal is fast losing it’s foothold as a leading energy source.

Meanwhile renewable energy source continue to break new records around the globe. China continues to install an average of seven solar panels a second. India’s energy minister reportedly expects to install 200GW of renewable resources by 2022. It is undeniable that the energy transition is certainly picking up speed as we head into the new year.

Throughout the years, the Minerals Council of Australia has championed a new “wonder coal.” This coal is “high efficiency, low emissions” (HELE) coal. The idea actually went over shockingly well in parliament and the media. Unfortunately, HELE power stations are not new. America’s was first built in 1949. Russia quickly followed suit in 1962. Even Australia has four, the first built in 2001.

The chief scientist and supporter of HELE coal, Proffessor Alan Finkel, delivered his so-called “Blueprint for the Future.” He was intent on his grand plan to fix everything wrong with the national electricity market. However, even the best efforts of Josh Frydenberg, the federal energy and environment minister, were not enough sell the plan. The climate policy reactionaries shot down the most important piece of the plan – a clean energy target. Thus Frydenberg’s emissions policy fell apart, leaving him with no sound response to an energy crisis of his own making.

Read more at The Guardian.