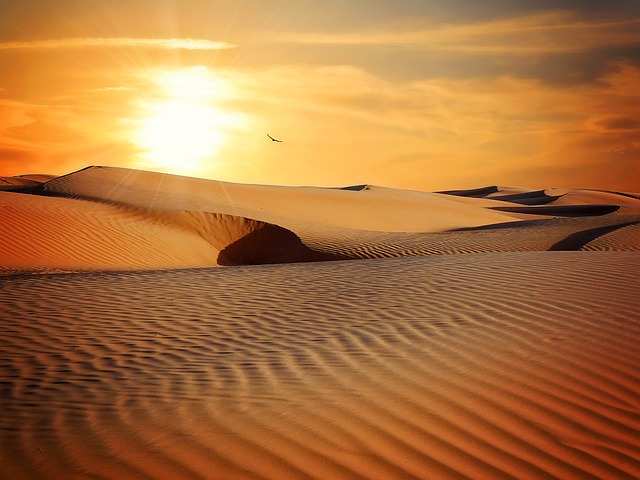 A new solar energy efficient electricity generation system that developers claim is the most efficient in the world, is being tested in South Africa’s Kalahari desert.

The project combines military technology with an idea developed by a 19th-century Scottish engineer and clergyman. The Swedish company behind it says they are on the verge of building its first commercial installation.

In the remote Northern Cape province, huge mirrors reflect the sun across the brown Kalahari sand. This is the test site for Swedish company Ripasso. The project uses the intense South African sun and local manufacturing know-how to develop their cutting-edge, energy efficient kit.

This project moves forward as one of the few operational small-scale concentrated solar energy systems of its kind in the world. 34% of the sun’s energy hitting the mirrors converts directly to grid-available electric power. This compared to roughly half that for standard solar panels.

Traditional photovoltaic panels are able to turn as much as 23% of the solar energy that strikes them into electricity. However, the average output for most systems is about 15% directly usable by the grid.

Jean-Pierre Fourie is Ripasso’s South African site manager. His crew has been testing the system in the Kalahari under harsh desert conditions for four years. “What we hope is to become one of the biggest competitors for renewable energy in the world.”

Independent tests by IT Power in the UK confirm that a single Ripasso dish can generate 75 to 85 megawatt hours of electricity a year – enough to power 24 typical UK homes. To make the same amount of electricity by burning coal would mean releasing roughly 81 metric tonnes of CO2 into the atmosphere.