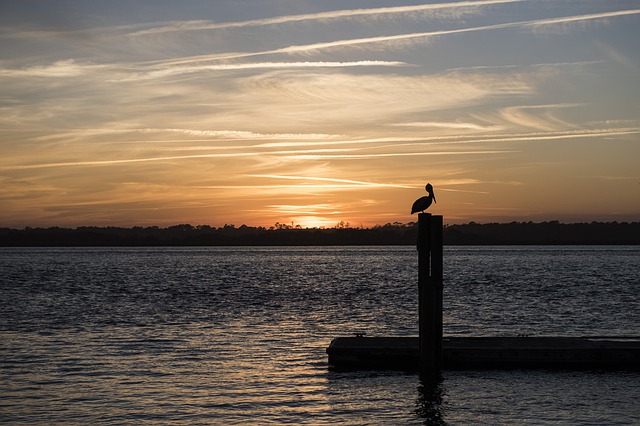 The small town of Babcock Ranch in southern Florida, just north of Fort Myers, is the first town that is completely solar powered. According to the Orlando Weekly, the town’s developers hope to see about 250 families move into the area. Homes range in price from $200,000 to $1 million. The land for the ranch was purchased in 2006. However, more than 90% of it is a wildlife preserve.

Babcock Ranch developers partnered with Florida Power and Light to build a solar power generation plant. The 75-megawatt facility is already up and running. The facility includes 300,000 solar panels covering over 440 acres. The solar panels will not only provide energy for the town, but for surrounding areas as well. Developers assure prospective residents that energy prices are comparable to other sources. They say that they will be running a gigabyte of fiber to every home.

They are even developing and autonomous transportation shuttle system. According to CBS News, developer Sid Kitson says the people will leave their car in the garage and commute on self-driving shuttles. The buses will be zero emissions. You can even hail them with an app on your phone, not unlike an autonomous Uber. Babcock ranch is the “city of the future.”

“I think it’s a lot sooner than I think people actually understand. It’s much sooner,” Kitson said to CBS News. Up until now, self driving vehicles and solar powered cities seemed to be inventions of the distant future, something out of a science fiction novel. However, these figments of science fiction are quickly becoming a reality.

The Fight to Privatize Solar

Babcock Ranch developer Syd Kitson said to the Orlando Weekly; “I think the state of Florida has really, over the last several years, realized that it’s the Sunshine State, and that this is a great opportunity for a renewable energy source for the state of Florida.” He hopes that the town’s success may help keep the federal government at bay. With the tariffs imposed on solar panels imported from outside the US, there is concern that the federal government may start importing other tariffs on solar energy as well. Kitson and other solar energy proponents hope that proving the viability of solar energy as and alternative energy source may help keep the solar energy industry in private hands rather than seeing it fall under government control.

Read more at the Orlando Weekly and CBS News.