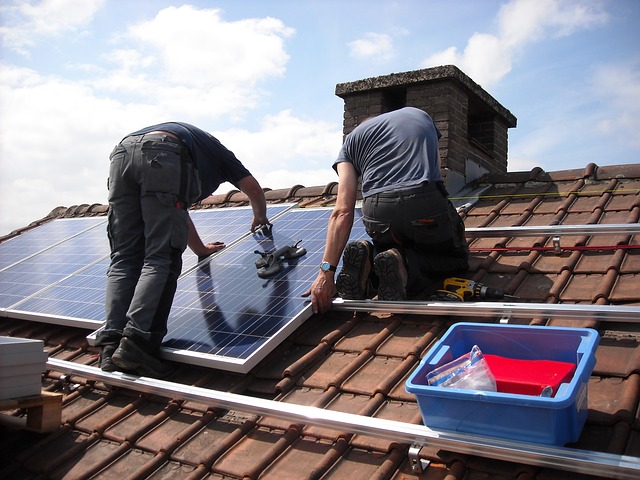 California already has one of the most brutal real estate markets in the country. However, the newest intiative will only serve to raise housing prices even further with mandatory solar regulations. According to Hot Air, the California state government is looking to pass a new law mandating that every new “house, condo or other building up to three stories high must have solar panels installed and comply with a ‘net-zero energy’ profile.”

This move is following the success of a local initiative by San Francisco just last year mandating that all buildings 10 stories or fewer built after January 1, 2017 must include solar panels. According to Courthouse News, builders would be required to install solar panels on at least 15 percent of the roofs of new buildings. When defending his initiative in San Francisco, Weiner said; “building a sustainable future [requires] us to take immediate action to put in place real clean energy solutions.”

According to Green Tech Media, Scott Wiener, the author of the San Francisco initiative who was on the San Francisco Board of Supervisors at the time, moved to the state senate. Immediately following his move, he moved to bring the same reform to Sacramento. Now, the state is looking to expand this initiative to the whole of California.

According to a legislative report, the average national home price is $180,000. The average home price in California is $440,000. That is over two and a half times the national average. Opponents of the bill argue that there is already a critical housing shortage in the state, especially in coastal regions. Pushing through a bill like this would only exacerbate the problem. It would serve to make housing that much less affordable to the average citizen. They argue that housing prices near major job centers would rise.  Low income households would commute further to work due to a shortage of affordable housing options. This may limit their job opportunities as well.

So far, San Francisco, Santa Monica, and Lancaster have all approved mandatory solar installations for new buildings. Whether or not the rest of California will follow suit and become the first solar powered state remains to be seen.