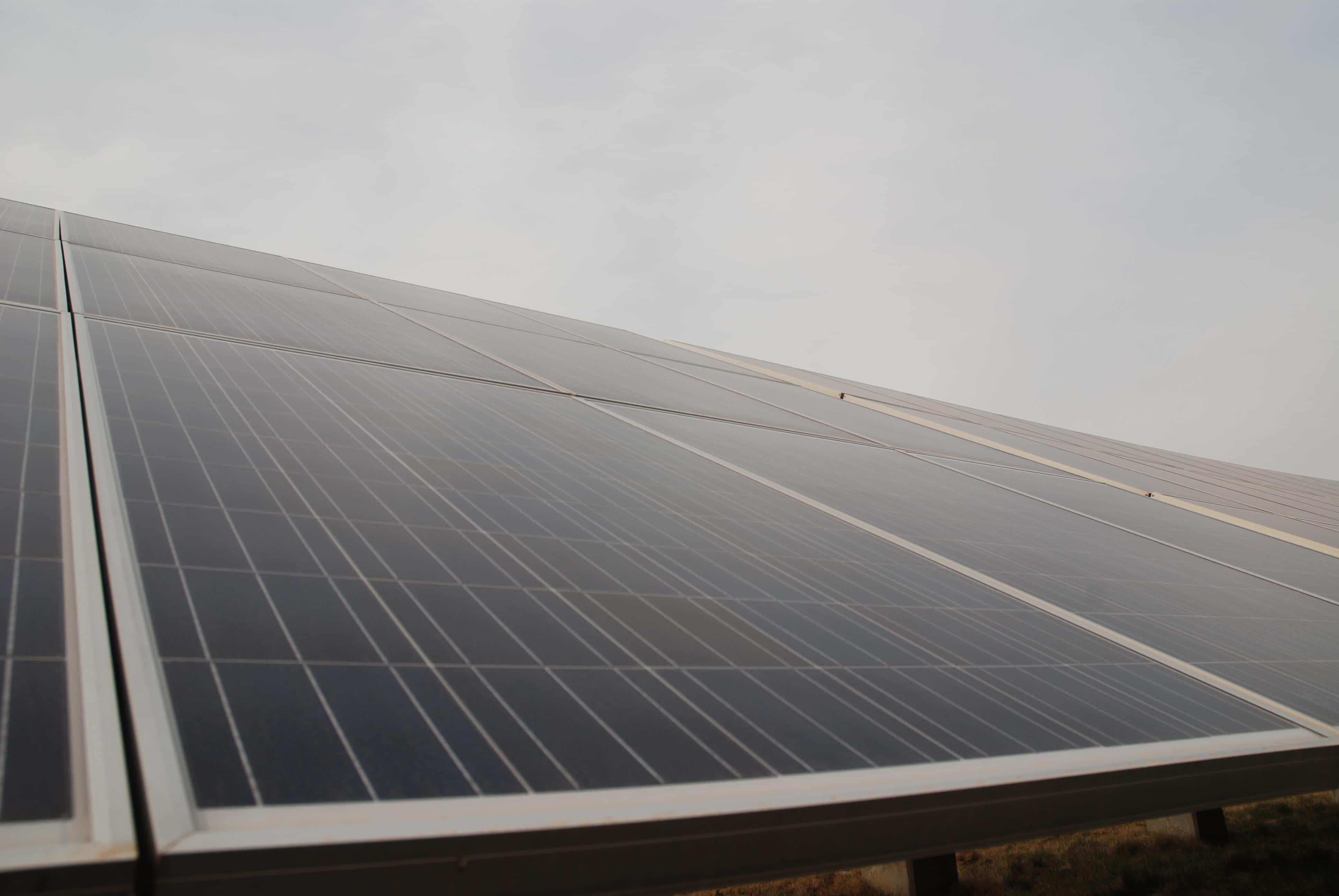 Once upon a time, a solar car seemed like a thing of fiction. But now, such an invention might be closer to reality than many of us had hoped. In late October, auto makers Hyundai and Kia–both subsidiaries of Hyundai Motor Group–announced plans to install “solar roof” charging devices on a number of Hyundai Motor Group vehicles.

According to CNBC, Hyundai Motor Group plans for the panels to “supplement hybrid, internal combustion engine and battery electric vehicles with extra electrical power.” They hope that this will increase fuel efficiency and range of the vehicles while reducing carbon dioxide emissions.

According to reports, there will be three generations of the solar car roof charging system. The first generation integrates with hybrid vehicles. It is scheduled to launch in 2019. The second generation is for internal combustion engine vehicles. It goes a step further with a semi-transparent solar roof. The third-generation system is still undergoing testing according to Hyundai’s official statement to CNBC.

The Future of Solar Car Roofs

The Hyundai Motor Group’s executive vice president of its Engineering and Design Division Jeong-Gil Park said in an official statement; “In the future, we expect to see many different types of electricity-generating technologies integrated into our vehicles. […] The solar roof is the first of these technologies, and will mean that automobiles no longer passively consume energy, but will begin to produce it actively.”

The Pitfalls of Electric Cars

According to a recent report from the U.S. Energy Information Administration (EIA), carbon dioxide emissions have declined by 28% since 2005 die to slowed demand growth in electricity and changes in the fuels used to generate electricity. The EIA calculated that the electric power sector produced 1,744 million metric tons (MMmt) of CO2 emissions in 2017. That level is the lowest since 1987.

The growing demand for electric cars brings up the concern that CO2 emissions from the electric power sector could rise again. However, products like a solar car roof may very well present the solution to this impending problem. The success or failure of the product remains to be seen though. This project could be a huge step forward for solar energy if it succeeds. But, failure could lead to an equally large step backwards.