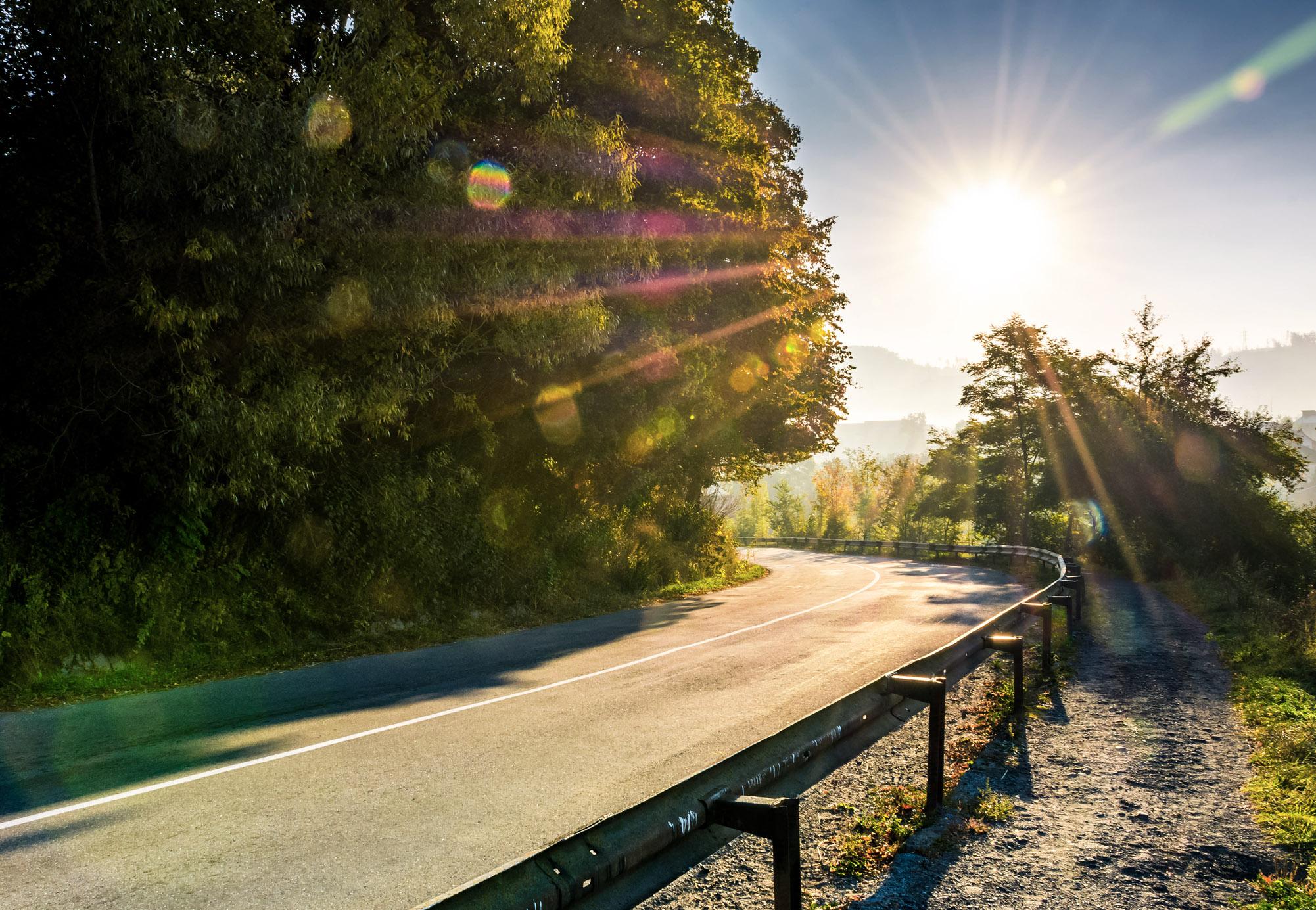 Appalachian Power Co.–a subsidiary of American Electric Power and based in Columbus, OH–is seeking bids for large scale solar energy projects. They have been historically heavily dependent on coal-burning power plants. However–according to The Roanoak Times— they are seeking proposals to add up to 200 megawatts of solar power to their energy generation mix. This move may lead to them purchasing one or more solar generation facilities.

In a recent news release, President and Chief Operating Officer Chris Beam is quoted as saying; “We have been seeking to add large-scale solar projects to Appalachian Power’s generation portfolio for several years so all customers can benefit from cleaner energy resources.”

If the deal goes through, this would mark the first time Appalachian owned a solar generation plant. However, this is not Appalachian’s first foray into solar energy. That came last year when Appalachian struck an agreement with the California-based company Coronal Energy to purchase electricity. Coronal plans to build their own 15-megawatt Depot Solar Center in Campbell County with the hopes of getting it online as early as some time next year.

Appalachian’s conversion to solar energy has been, and will continue to be, gradual. The Roanoak Times quotes company spokesman John Shepelwich as saying; “We’re going to have coal for a number of years ahead.”

Quoted statistic show Appalachian’s current figures sitting at about 60 percent of its power produced by coal-burning plants. Meanwhile 19 percent is produced by natural gas, 11 percent from hydroelectric and 7 percent from wind turbines. Only 1,000 of Appalachian’s 500,000 Virginia customers have solar panels at their homes or businesses, far less than many other areas of the country where solar panels are quickly becoming the norm.

Appalachian has strict guidelines for their proposed solar projects. They are looking for solar generation facilities in Virginia that are capable of producing at least 50 megawatts. The facilities need to already be connected with the PJM, a regional transmission hub that manages the electric grid in 13 states and the District of Columbia.

While they may be later comers to the solar generation market, they don’t seem to be deterred. Their competitors attempt to outdo each other with bigger, flashier, riskier, projects that steal national headlines. But, Appalachian seems to be taking the approach that slow and steady wins the race.