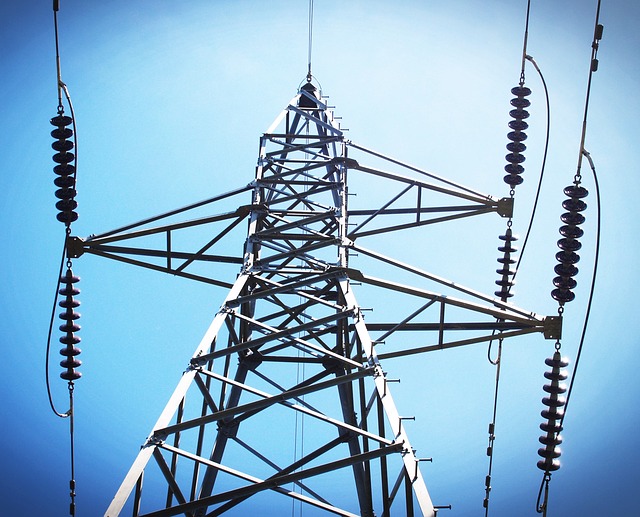 Renewable energy experts have long been looking for unconventional solutions to conventional infrastructure problems. With California making bold moves towards their goal of making every Californian home solar, they are naturally on the leading edge of this movement.

An Alternative to the Traditional Energy Grid

According to a recent report by Quartz News, solar energy companies like Tesla and SunRun are pushing to have batteries installed in every solar powered California home. These companies are already bidding on contracts that would allow them to string these batteries together. This would create a huge reserve to balance the flow of electricity on the grid. These companies argue that this project would streamline our old-fashioned, 20th century grid firmly into the 21st century. The report quotes Haresh Kamath at the Electric Power Research Institute (EPRI) as saying that this system is “less like broadcast and more like the internet.”

The theory behind this project is that these home solar battery systems would coordinate in a geographic area. They would replace the need for natural gas “peaker” plants. Peaker plants currently help support the grid on a moment’s notice. The problem — as with many new and revolutionary ideas — is the financial practicality of the solution. Although California, New York and Puerto Rico are all investigating unconventional grid solutions, no such solutions have actually been tested on a large scale. Furthermore, federal regulators continue to stall, citing a need to investigate these possible solutions further.

Kamath cautions that the idea, while supported by current renewable energy mandates in states like California, will still have to prove itself in the market on a larger scale if it ever hopes to compete with established energy sources. Fortunately, it looks like one such test is set to begin in short order. Vermont’s Green Mountain Power (GWP) is looking to deploy up to 2,000 batteries to consumer homes.

According to a statement released by GWP, this project combines the Tesla Powerwall 2 and Tesla’s GridLogic software platform to; “make a dramatic step forward in energy independence by using stored energy to help drive down the costs of the grid and improve the comfort, energy use, and resilience of their own homes.”

GMP estimates a reduction of up to 10 MW of peak load. This is the equivalent of taking 7,500 homes off the grid. If successful, this program will allow customers to generate and store their own energy. They will even be able to power their homes during outages.

For more on the search for alternative grid solutions, visit Quartz News.

For more information on the GWP-Tesla collaboration, see GWP’s official statement on their website.