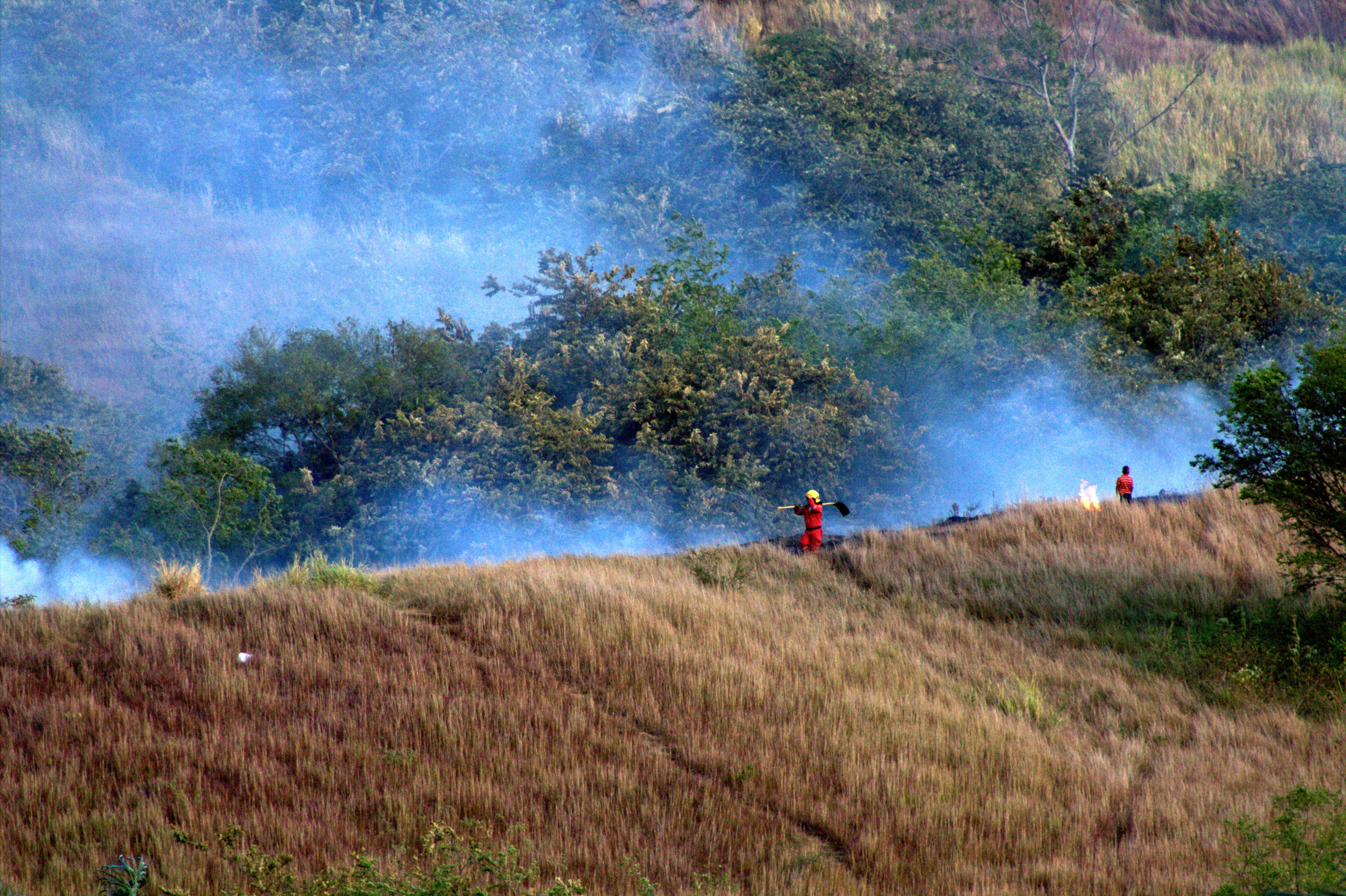 The Pacific Gas and Electric Company (PG&E) is one of the largest energy companies in the United States. They combine natural gas and traditional electric. Based out of San Francisco, they are a subsidiary of the PG&E Corporation. As California’s largest utility, they serve more than 16 million people. However, they are now facing an estimated $30 billion in liability in connection to recent wildfires that have been plaguing California. According to the New York Times, PG&E’s debt was almost $52 billion at the end of September. But, that was before the wildfires started in November. With their debt growing exponentially as the liability total continues to ride, PG&E filed for bankruptcy protection on Tuesday.

PG&E’s Part in the California Wildfires

It has been alleged that PG&E’s equipment could be responsible for starting many of the wildfires that have killed dozens of people and left thousands more homeless. The fire have resulted in billions of dollars in damages over the past few years. The California Department of Forestry and Fire Protection speculates that at least 17 of the 21 major California wildfires in 2017 were sparked by equipment that was owned and maintained by PG&E. According to the New York Times, authorities recently cleared them of responsibility in an 18th fire in 2017 that was suspected to be connected to faulty PG&E equipment. That blaze took the lives of 22 people. However, PG&E is still being investigated for it’s alleged role in the 2018 California wildfire. They have been ordered to reinspect its entire grid for hazards.

What does the PG&E bankruptcy mean for California’s energy market?

PG&E is no doubt scrambling to recoup its losses from the fires. They have petitioned the court to be able to continue offering reduced-rate programs for low-income residents. However, many consumer may find their electricity bills increasing.

California’s government has set some pretty lofty goals in their quest to become an environmentally friendly state. They have been pushing increase the use of renewable energy everywhere they can. However, PG&E’s bankruptcy could really hurt that project given their size within the energy market.

What does the PG&E bankruptcy mean for other electric utilities in the market?

Declaring bankruptcy will allow PG&E to revoke or renegotiate contracts signed with suppliers when power prices were higher than they currently are. This could really hurt these suppliers, particularly the small, renewable energy producers.

Not only has PG&E’s credit rating and stock been downgraded, but some of their suppliers have taken a hit to their credit ratings as well. According to the New York Times, suppliers such as Topaz Solar Farms and Genesis Solar Farm both had their debt downgraded.

Given the sheer size of PG&E as one of the largest electric utilities, the damage from their bankruptcy filing is not just confined to the state of California. Every supplier including Clearway Energy–an operator of seven plants that supply power to PG&E, six of which use renewable energy–and Con Edison–a New York utility who supplies power to PG&E through a subsidiary in California and neighboring states. According to the New York Times, PG&E pays Con Edison an average of $197 per megawatt-hour for its electricity from installations like its Copper Mountain Solar Project in Boulder City, Nevada. This is over five times the going rate of $25 to $30 per megawatt-hour from new solar installations.

Looking to save money on your home energy bills?

Don’t make the same mistakes as PG&E. Invest in the highest quality solar energy equipment on the market. Solar Royal solar attic ventilation fans are designed for easy install by our Solar Royal certified installers. For more information on our solar attic fans or other solar powered attic fans check out our product information page.

You might also be eligible for solar tax incentives. View solar tax credit and rebate info.

Visit our warranty information page and get product registration details for our solar attic vent fans.