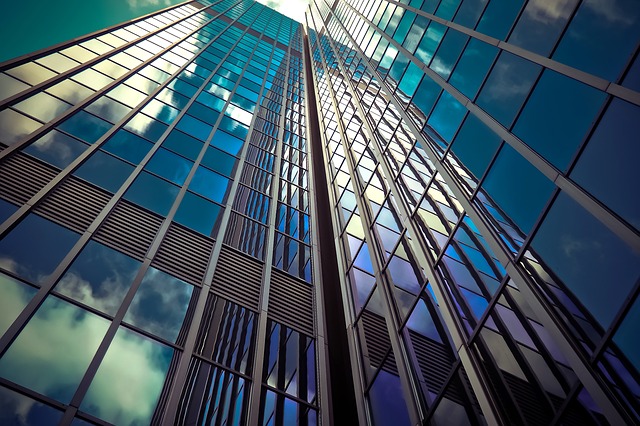 Minneapolis is the latest city to join the 100% green energy movement. In June, the city council declared its intention to transition to 100% renewable energy for city operation by the year 2022. Despite not being the first to set forward this type of resolution, Minneapolis seem determined to out pace the competition. Reaching this goal by the deadline would make Minneapolis the first large American city to go 100% green.

The blueprint drawn up by the city council for this ambitious endeavor details the proposed steps that will be taken to achieve this goal. Their strategies include; energy efficient utilities, city-wide solar installations, and the purchase of Renewable Energy Credits (RECs) from “new wind and solar projects in the Upper Midwest.”

Critics of the Minneapolis Initiative

As with any initiative, there will always be the doubter and naysayers. The biggest point critics address about the initiative is that it leans too heavily on credits. They argue that this significantly reduces the economic and social justice benefits of a renewable energy revolution.

According to Energy News, John Farrell — a member of the city’s energy advisory committee and a solar expert with the Institute for Local Self-Reliance — says; “I’d rather postpone the goal or do it in a way that’s not going to be economically detrimental”. Many critics agree that there must be a better way to achieve this lofty goal without shortchanging the local economy. That is not to say that they oppose the initiative all together. Even the critics seem to agree that the city is well positioned to achieve this goal.

Xcel — the company behind the REC’s — already provides 100% of the city’s electric provider. The company also has plans to achieve 60% renewable and 80% carbon free by 2030. Due to its status as provider of Minneapolis’ electricity, Xcel’s accomplishment will counts toward the city’s goal. Therefore, one can argue that if the city delays their initiative to wait for Xcel’s own initiative to catch up, there will be far less need for the REC’s.

Proponents of the Minneapolis Initiative

Likewise, you also have those who support this plan of action. According to Energy News, the director of the Environmental Law and Sustainability Center at Widener University in Harrisburg, Pennsylvania John Dernbach argues that having access to a green tariff program provides a significant advantage for the city.

In the end, it comes down to the matter of does the end justify the means?

For more information on the Minneapolis Initiative, visit Energy News.

For supporting documentation, see the original resolution and the blueprints for the initiative laid out by the city council.