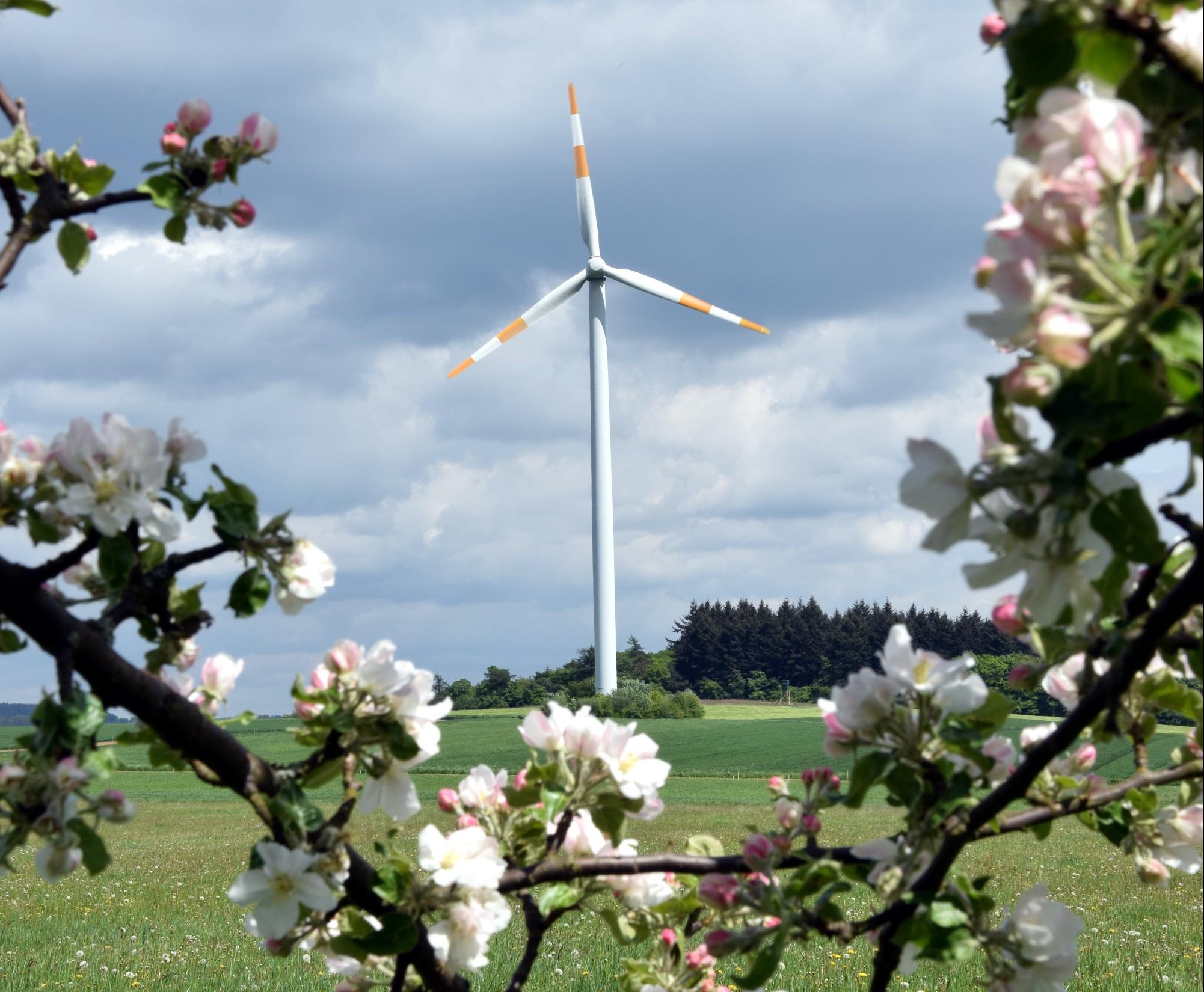 Photo by Erean at Morguefile.com

New Jersey is looking secure a spot as a national leader in energy efficiency with a proposal from Public Service Electric and Gas Co. (PSE&G). The New Jersay Board of Public Utilities announced Wednesday the proposal for a Clean Energy Future program (CEF). The proposal looks to make critical investments in clean energy and advanced energy technology.

Governor Murphy recently signed into law the Clean Energy legislation requiring utilities to reduce annual electric consumption by 2% and annual gas consumption by 0.75%. The new law ramps up the state’s clean energy initiative. The CEF proposal supports the state’s clean energy initiative as they follow in the footsteps of states like California. California is already so far ahead of the rest of the country in their clean energy initiatives. It looks like New Jersey making best efforts to catch up. According to reports, New Jersey is also pursuing electric vehicles (EVs), making their power grid more resilient, and improving storm response.

According to Solar Power World, Ralph Izzo, chairman and CEO of PSE&G, is quoted as saying; “PSE&G’s proposed investments support New Jersey’s clean energy goals, while putting our customers’ needs at the forefront. The investments aim to keep bills lower than they were 10 years ago. In addition to providing safe, highly reliable service, utilities need to help their customers use less energy. This may be the only industry in America making a business case to sell you less of its product.” Additionally, Izzo hopes that greater energy efficiency will help lower consumer’s utility costs.

PSE&G president and chief operating officer Dave Daly hopes that the CEF will save New Jersey consumers up to $7.4 billion. He hopes that once the CEF is approved, PSE&G will be able to build on the momentum. Daly states that this project has the potential to create thousands of jobs over the next 20 years. Izzo and Daly’s hopes for the project appears to be as lofty as the goals set by New Jersey’s new clean energy initiative. They seem to be making some big promises. It would be a truly amazing accomplishment if they succeed. Of course, it all hinges on the CEF’s approval and PSE&G’s ability to deliver. Only time will tell if they can keep those promises.